List of the best movies about Hitler, selected by visitors to our site: The Man Who Killed Hitler and Then the Bigfoot, Iron Sky: The Coming Race, Operation Cicero, Look Who's Back, Kung Fury, The Saboteurs, The Spy, The 25th Reich, Nazis at the Center of the Earth, Apocalypse: The Rise of Hitler
In the top there are new films of 2020, a plot description and trailers for films that have already been released. 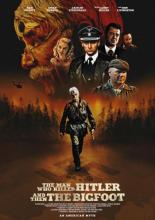 The Man Who Killed Hitler and Then the Bigfoot (2019)

Decades after serving in WWII and assassinating Adolf Hitler, a legendary American war veteran must now hunt down the fabled Bigfoot. 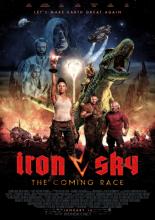 Twenty years after the events of Iron Sky, the former Nazi Moonbase has become the last refuge of mankind. Earth was devastated by a nuclear war, but buried deep under the wasteland lies a power that could save the last of humanity - or destroy it once and for all. The truth behind the creation of mankind will be revealed when an old enemy leads our heroes on an adventure into the Hollow Earth. To save humanity they must fight the Vril, an ancient shapeshifting reptilian race and their army of dinosaurs. 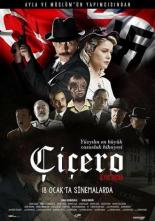 Ilyas Bazna works as a butler in the British Embassy in Turkey during WW2. After Bazna starts to work as a German spy he is going to experience a series of unexpected events. 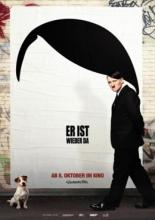 Adolf Hitler wakes up in a vacant lot in Berlin, with no knowledge of anything that happened after 1945. Homeless and destitute. Although everyone recognizes him, nobody believes that he is Hitler; instead, they think he is either a comedian, or a method actor.

Movies are not for everyone 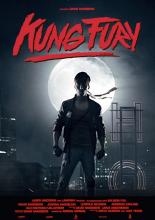 During an unfortunate series of events, a friend of Kung Fury is assassinated by the most dangerous kung fu master criminal of all time, Adolf Hitler, a.k.a Kung Führer. Kung Fury decides to travel back in time to Nazi Germany in order to kill Hitler and end the Nazi empire once and for all. 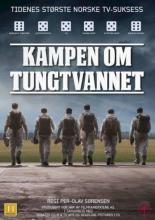 When the Nazis secure a heavy water plant to realize their plan to create an atomic bomb, the Norwegian Allies struggle to sabotage the operation.

Movies about the moon 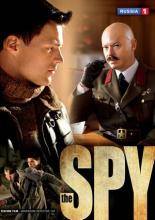 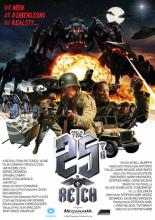 In 1943, five US soldiers are recruited by the OSS for a time travel mission to save the world from the tyranny of Hitler's 25th Reich. 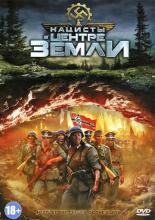 A group of researchers in Antarctica are abducted by a platoon of masked soldiers and dragged into a hidden continent in the center of the Earth. There, they discover that surviving Nazi soldiers are plotting an invasion of Earth to revive the Third Reich. 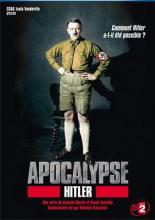 Adolf Hitler (1889-1945) was a mediocre who rose to power because of the blindness and ignorance of the Germans, who believed he was nothing more than an eccentric dreamer. But when the crisis of 1929 devastated the economy, the population, fearful of chaos and communism, voted for him. And no one defended democracy. As the dictatorship extended its relentless shadow, the leader claimed peace, but was preparing the Apocalypse. 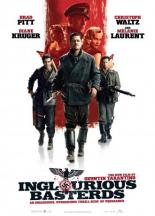 In Nazi-occupied France during World War II, a group of Jewish-American soldiers known as "The Basterds" are chosen specifically to spread fear throughout the Third Reich by scalping and brutally killing Nazis. The Basterds, lead by Lt. Aldo Raine soon cross paths with a French-Jewish teenage girl who runs a movie theater in Paris which is targeted by the soldiers. 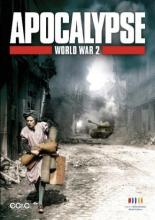 A six-part French documentary about the Second World War composed exclusively of actual footage of the war as filmed by war correspondents, soldiers, resistance fighters and private citizens. The series is shown in color, with the black and white footage being fully colorized, save for some original color footage. The only exception to the treatment are most Holocaust scenes, which are presented in the original black and white. 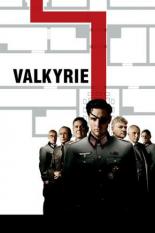 Wounded in Africa during World War II, Nazi Col. Claus von Stauffenberg returns to his native Germany and joins the Resistance in a daring plan to create a shadow government and assassinate Adolf Hitler. When events unfold so that he becomes a central player, he finds himself tasked with both leading the coup and personally killing the Führer. 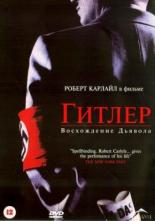 This biopic profiles history's most spectacular madman, tracing his journey from humble roots to complete mastery of Germany. 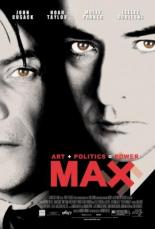 In 1918, a young, disillusioned Adolph Hitler strikes up a friendship with a Jewish art dealer while weighing a life of passion for art vs. talent at politics 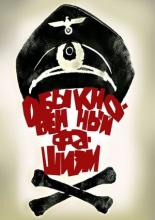 Romm's "Ordinary Fascism" pulls out all the stops in its selection of documentary material to draw the viewer not only into absolute horror about fascism and nazism in the 1920s-1940s Europe, but also to a firmest of convictions that nothing of the sort should be allowed to happen again anywhere in the world.

Twelve strangers wake up in a clearing. They don't know where they are—or how they got there. In the shadow of a dark internet conspiracy theory, ruthless elitists gather at a remote location to hunt humans for sport. But their master plan is about to be derailed when one of the hunted turns the tables on her pursuers.