List of the best martial arts movies selected by our site visitors: Ip Man, Crouching Tiger, Hidden Dragon: Sword of Destiny, Dragon Blade, The Bodyguard, Monk Comes Down the Mountain, Kundo: Age of the Rampant, Batman: Soul of the Dragon, Mission Hunter 2 : Battle Warrior, Never Back Down, Cho Lon
In the top there are new films of 2021, a plot description and trailers for films that have already been released. 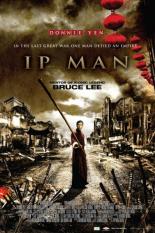 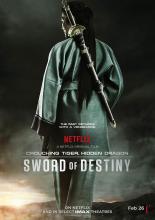 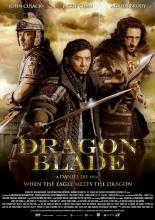 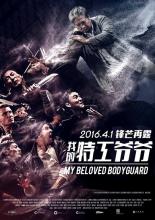 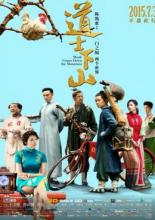 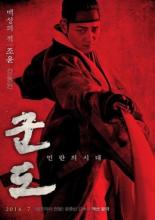 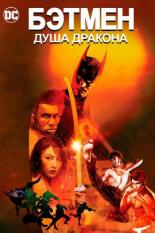 Bruce Wayne faces a deadly menace from his past, with the help of three former classmates: world-renowned martial artists Richard Dragon, Ben Turner and Lady Shiva.

Tony Jaa (star of the critically Ong-Bak & Warrior King) is the leader of the Panter Squad - a group of martial arts madmen employed by a notorious General and Cartel kingpin on the border of Thailand and The Golden Triangle. They have kidnapped a noted Explorer who has been searching for an ancient priceless artefact that the General is desperate to find and profit from. A team of ruthless mercenaries leads a crack team to free the Explorer, crush the General and Jaa's deadly Panther squad. But before doing so they must overcome the fearsome Black Goblins and the crazed Kung Fu Zombies. Battle Warrior is packed with crazy martial arts from start to finish, and with Tony Jaa, features one of cinema's greatest ever action stars. 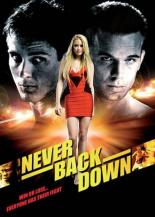 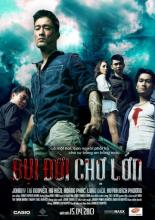 Movies about the 18th century 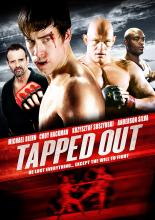 A disgruntled teenager, sent to do community service at a rundown Karate school, enters an MMA tournament to face the man who killed his parents.