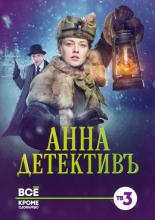 Nineteen-year-old Anna, living at the end of the nineteenth century in the town of Zatonsk, unexpectedly discovers that she possesses supernatural powers. The spirits of the dead literally haunt her, begging to help. Aided by her visions, Anna manages to investigate and solve a number of mysterious crimes which have baffled the police. An experienced detective, 37-year-old Yakov Shtolman, who is assigned to the police department and teams up with Anna and becomes her partner in hunting down criminals. 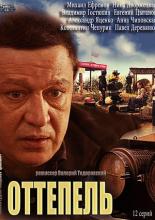 The series is set in 1961. Cameraman Viktor Khrustalyov is in a difficult situation; he is suspected of being involved in the death of his friend, talented screenwriter Kostya Parshin, who committed suicide during a drinking-bout. The authorities try to put Khrustalyov in prison by any means. Viktor needs to shoot the comedy "The Girl and the Brigadier" in order to get permission to make the film "Shards" after the wonderful scenario left from his deceased screenwriter friend. Young director Yegor Myachin wants to adаpt this screenplay. Khrustalyov arranges him as a trainee to the venerable director Krivitsky for a comedy. In the same film act Khrustalev's ex-wife Inga and his young sweetheart Maryana, with whom Yegor Myachin is also in love. 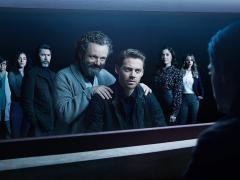 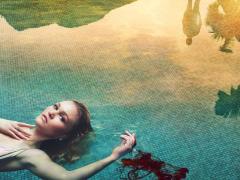 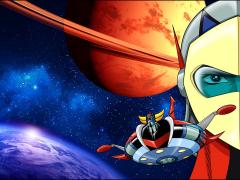 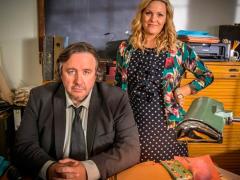 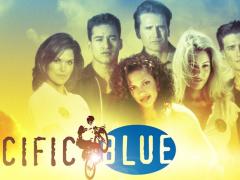 TV series about the USSR

TV series about the KGB

Russian TV series about the USSR

American TV series about the USSR 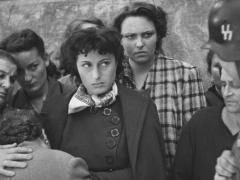 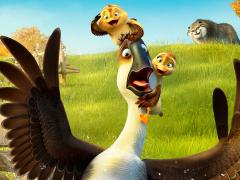 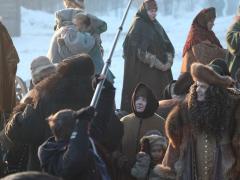 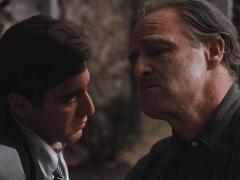 Movies about the Italian Mafia 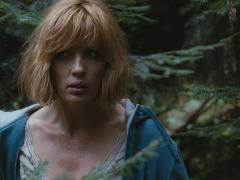 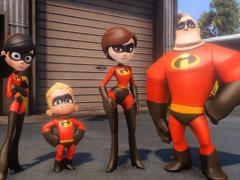 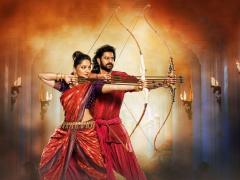 Movies about the army 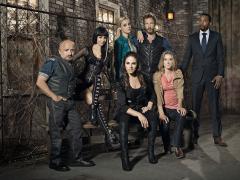 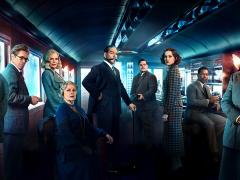 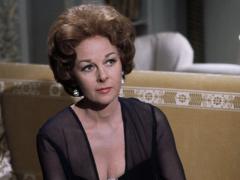