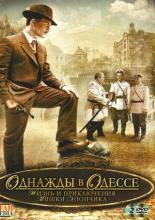 Mishka Yaponchik was a Ukrainian gangster, Jewish, lived in Odessa at the beginning of the XX century, the military leader of two thousand of gangsters and the prototype of Benia Krik in The "Odessa Tales" by Soviet Jewish writer Isaak Babel. Born Moisei Vinnitsky, Yaponchik ("the Japanese") was an exceptional and eccentric character. Hailed as the next Robin Hood, he established his own code of conduct forbidding the robbing of the poor and professional classes. 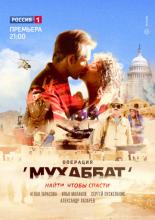 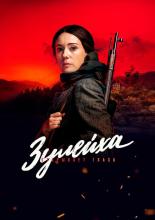 The year is 1930. In a small Tartar village, a woman named Zuleikha watches as her husband is murdered by communists. Zuleikha herself is sent into exile, enduring a horrendous train journey to a remote spot on the Angara River in Siberia. Conditions in the camp are tough, and many of her group do not survive the first difficult winter. As she gradually settles into a routine, Zuleikha starts to get to know her companions. The eclectic group includes a rather dotty doctor, an artist who paints on the sly, and Ignatov, Zuleikha's husband's killer. A screen version of the best-selling novel by Guzel Yakhina. 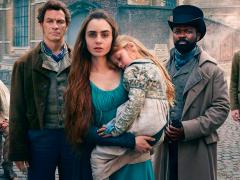 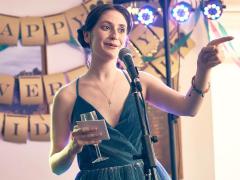 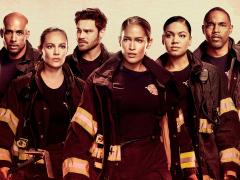 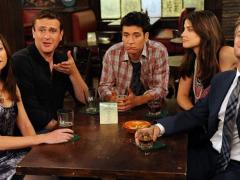 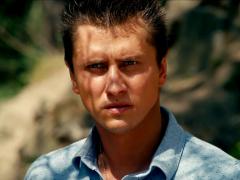 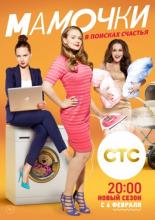 TV series about the USSR

TV series about the KGB

Russian TV series about the USSR

Russian series about the love triangle

TV series about her husband's infidelity 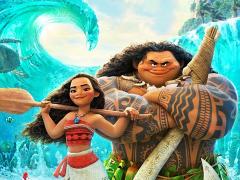 Movies about the oceans 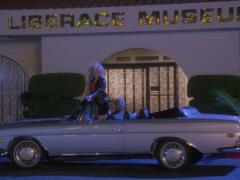 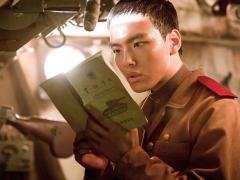 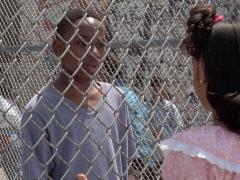 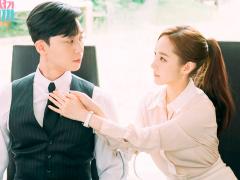 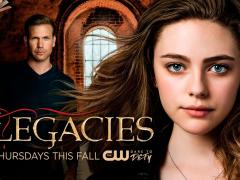 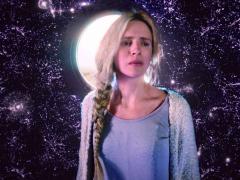 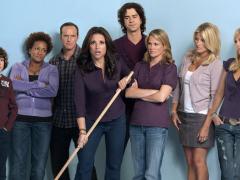 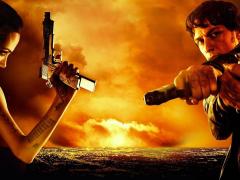 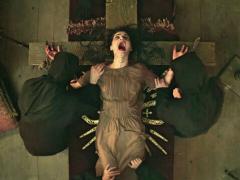