List of the best treason melodrama movies selected by visitors to our site: Britt-Marie Was Here, Acrimony, Anna Karenina, The Fare
In the top there are new films of 2019, a plot description and trailers for films that have already been released. 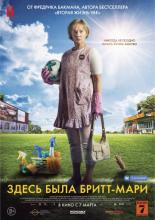 Britt-Marie, a woman in her sixties, decides to leave her husband and start anew. Having been housewife for most of her life and and living in small backwater town of Borg, there isn't many jobs available and soon she finds herself fending a youth football team. 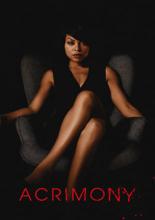 A faithful wife takes action when it becomes clear to her that her devious husband has betrayed her. 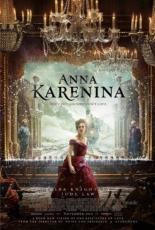 Trapped in a loveless marriage, aristocrat Anna Karenina enters into a life-changing affair with the affluent Count Vronsky.

When a charming fare named Penny climbs into his taxi cab, Harris, her world-weary driver, finds himself engaged in the only kind of courtship he can have with a passenger -- one that lasts as long as her trip. That is, right up until she disappears from the back seat without a trace. When confusion gives way to reality, he resets his meter and is instantaneously transported back to the moment when she climbed into his cab. As he and Penny find themselves trapped in an endless nighttime cab ride, with only each other for company, secrets will be revealed, truths will come to light, and Harris' entire life will be changed forever.