Movies similar to Penguin Highway (2018): Children of the Sea, Summer of 8, Super 8, The Baby-Sitters Club. 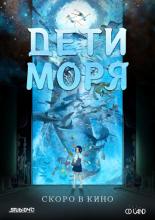 Ruka is a young girl whose parents are separated and whose father works in an aquarium. When two boys, Umi and Sora, who were raised in the sea by dugongs, are brought to the aquarium, Ruka feels drawn to them and begins to realize that she has the same sort of supernatural connection to the ocean that they do. Umi and Sora's special power seems to be connected to strange events that have been occurring more and more frequently, such as the appearance of sea creatures far from their home territory and the disappearance of aquarium animals around the world. However, the exact nature of the boys' power and of the abnormal events is unknown, and Ruka gets drawn into investigating the mystery that surrounds her new friends. 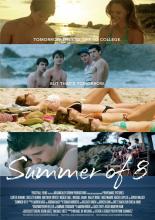 Eight close friends soak up their last day of summer together on the beach before parting ways for college. 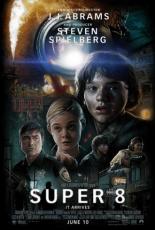 In 1979 Ohio, several youngsters are making a zombie movie with a Super-8 camera. In the midst of filming, the friends witness a horrifying train derailment and are lucky to escape with their lives. They soon discover that the catastrophe was no accident, as a series of unexplained events and disappearances soon follows. Deputy Jackson Lamb, the father of one of the kids, searches for the terrifying truth behind the crash.

It's the story about seven very different best friends, and one summer that will bring them together like never before. 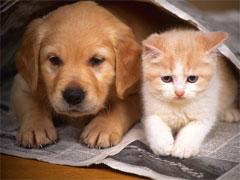 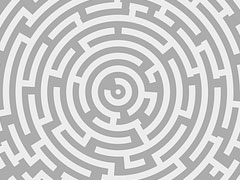 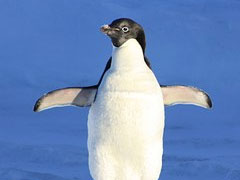