List of the best movies about Mongolia, selected by visitors to our site: The Art of Racing in the Rain, Skiptrace, Wolf Totem, Babies, Mongol: The Rise of Genghis Khan, Tuya's Marriage, Flight of the Phoenix
In the top there are new films of 2019, a plot description and trailers for films that have already been released. 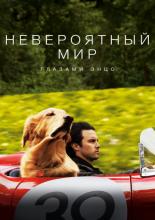 A family dog—with a near-human soul and a philosopher's mind—evaluates his life through the lessons learned by his human owner, a race-car driver. 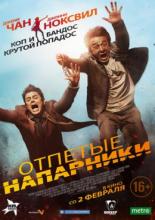 A detective from Hong Kong teams up with an American gambler to battle against a notorious Chinese criminal. 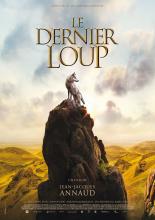 In 1969, a young Beijing student, Chen Zhen, is sent to live among the nomadic herdsmen of Inner Mongolia. Caught between the advance of civilization from the south and the nomads' traditional enemies - the marauding wolves - to the north; humans and animals, residents and invaders alike, struggle to find their true place in the world 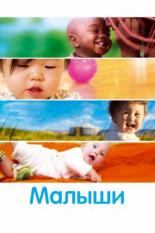 Babies, also known as Baby(ies) and Bébé(s), is a 2009 French documentary film by Thomas Balmès that follows four infants from birth to when they are one year old. The babies featured in the film are two from rural areas: Ponijao from Opuwo, Namibia, and Bayar from Bayanchandmani, Mongolia, as well as two from urban areas: Mari from Tokyo, Japan, and Hattie from San Francisco, USA. 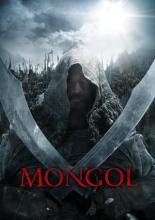 The story recounts the early life of Genghis Khan, a slave who went on to conquer half the world in the 11th century. 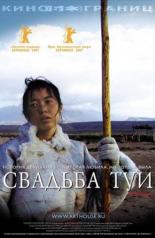 Set in Inner Mongolia, a physical setback causes a young woman to choose a suitor who can take care of her, as well as her disabled husband. 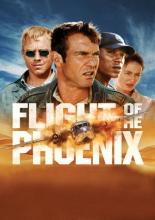 When an Amacor oil rig in the Gobi Desert of Mongolia proves unproductive, Captain Frank Towns and copilot "A.J." are sent to shut the operation down. However, on their way to Beijing, a major dust storm forces them to ditch their C-119 Flying Boxcar in an uncharted area of the desert.