List of the best Danish post-apocalypse movies selected by visitors to our site: The Lego Movie 2: The Second Part, Danny's Doomsday. 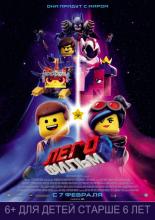 It's been five years since everything was awesome and the citizens are facing a huge new threat: LEGO DUPLO® invaders from outer space, wrecking everything faster than they can rebuild. 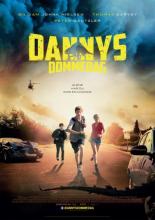 Due to climate change a new race of flesh eating predators arise, who invade and eat everything living on earth. In a residential neighbourhood in a Danish suburb nightmare like scenes are being experienced first hand through the eyes of two teenage brothers, who can't stand each other, but are now suddenly forced to barricade themselves in the basement together, to avoid getting eaten. From one day to another, without parents and without electricity, food, water and contact to other people, the brothers have to learn to live together in their vital protection bunker, while monsters move past the basement windows and heavy, sharp claws can be heard moving around upstairs on the wooden floors.